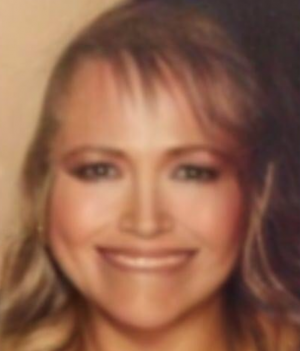 Biography: CHRISTINE E. WINTER
CANASTOTA- Christine E. Winter, 58, North Court Street Road, died Sunday, March 29, 2020, in the comfort of her home, surrounded by her family.
Born in Canastota, on September 19, 1961, she was the daughter of Richard and Evelyn De Vaul Christman, Sr. A lifelong resident of Canastota, Christine was a graduate of Canastota High School. She married John A. Winter in Canastota on March 3, 2005.Christine loved her cats, crocheting and stock car racing.
Surviving besides her husband, John and her mother, Evelyn Christman of Canastota, are her daughter, Violet Winter of Canastota; her son and daughter-in-law, Richard and Ruthie Snyder of Canastota; her four grandchildren, Blaine, Dylan, Jacob and Mason Snyder; her brother and sister-in-law, Richard and Debbie Christman, Jr. of Oneida; and several nieces and nephews. She was predeceased by a grandchild, Addison Snyder.
In keeping with Christine’s wishes, there are no services, nor visitation.  Christine donated her body to Upstate Medical University for medical research. Arrangements are under the direction of the Campbell-Dean Funeral Home, Inc., 300 South Peterboro Street, Canastota.
To leave a message of condolence, please visit www.campbell-dean.com.

CAMPBELL-DEAN FUNERAL HOME, INC.
Canastota
Condolences(01)
Marilyn/Don Armlin
#1
Richard & Ruthie,
So very sorry for your loss. I will remember her in my prayers.
Top