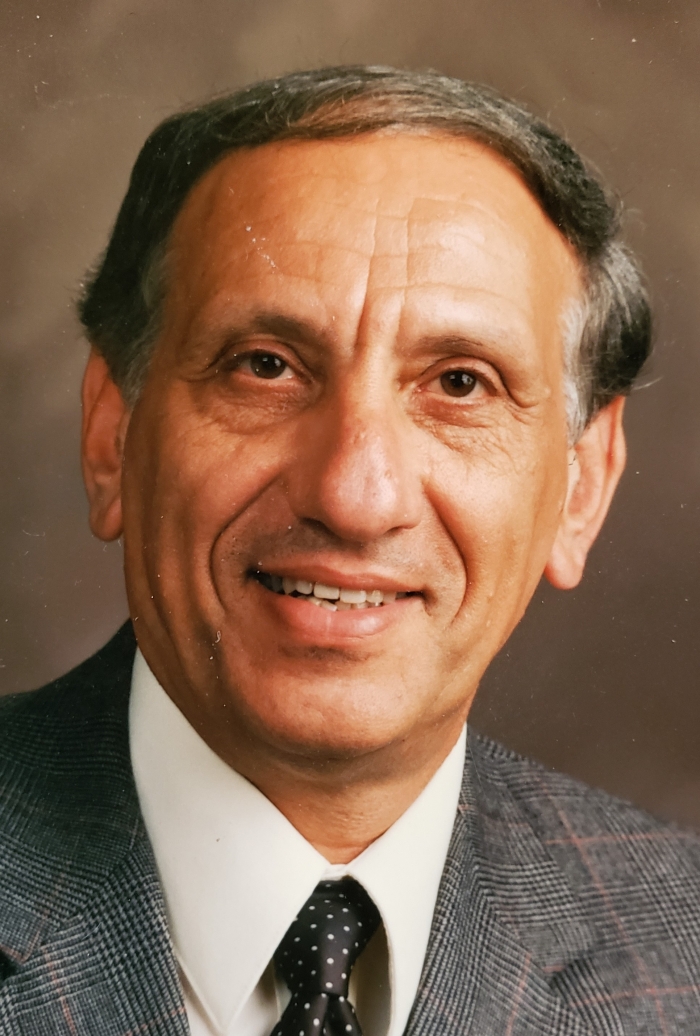 Biography: JOSEPH A. RIZZO
ONEIDA CASTLE- Joseph A. Rizzo, 90, East Eighth Street, died peacefully, in the comfort of his own home, early Saturday morning, May 15, 2021, surrounded by his loving family. Born in Utica, on May 3, 1931, he was the son of Gerald and Mary LoGalbo Rizzo. A resident of the Oneida area, since 1941, Joe attended Oneida schools was a graduate of what is now known as Fashion Institute of Technology and Mohawk Valley Community College in 1956 and served with the United Army during the Korean War in Korea. He married Phyllis Zeppieri in St. Joseph’s Church on June 15, 1957. Phyllis died on March 20, 2015. Joe owned and operated Lynn’s Department Store in Oneida for over thirty-six years, as well as operated satellite stores in Camden, Sylvan Beach, Camillus and Syracuse and later opened What’s the Scoop Ice Cream Stand in Sylvan Beach, which he was currently operating. As a businessman, he was always very energenic, displaying his commitment to his community by his involvement in the Oneida Chamber of Commerce as a member and past president, past president and past director of the Madison County Historical Society, a member of the Board of Trustees of Mohawk Valley Community College, a member of the Oneida Elks Lodge # 767 BPOE, a member of the American Legion, Sylvan Beach Post #1153, an active member of the Sylvan-Verona Beach Resort Association, a member of the City of Oneida Industrial Development Board, received the Oneida County Tourism Board’s Christopher Destito Tourism Leadership award and served as the grand marshal for Sylvan Beach’s Pirates Weekend parade. Surviving are his two daughters and their husbands, Lynn and Daniel Cifonelli of Pennellville and Claudia Rizzo-Moore and Terence Moore of Manlius; his two sons, Gary A. Rizzo of Oneida and Joseph A. and his wife, Mona Rizzo of Canastota; his grandchildren, Andrea (Brandon) Rhea, Hayden, Brady and Gianna Moore and Mya and Ava Rizzo; his two great-grandsons, Simon and Oscar; his brother, Carl Rizzo of Glendale, Arizona; and several nieces and nephews. He was predeceased by his grandson, Daniel Cifonelli and his two brothers, Gerald and Russell Rizzo. Funeral services will be held 10 AM, Thursday from the Campbell- Dean Funeral Home, Inc, 260 Main Street, Oneida and 10:30 AM from St. Joseph’s Church, where the Mass of Christian Burial will be celebrated by the Reverend Nathan Brooks, vicar. Entombment will be made in Holy Trinity Cemetery, Utica. Friends may call at the funeral home, 3-7 PM, Wednesday. Contributions, in his memory, in lieu of flowers, may be made to the Sylvan To leave a message of condolence, please visit www.campbell-dean.com.

To the Loving Family of Joe, I have know Joe for many, many years and I too will miss seeing Joe. Please accept my Heartfelt Sympathy to his passing. He will be missed greatly by all of you and his friends, for sure. May he rest in peace with our Loving Lord. Bless you all.
Norma Christian
#3
Joe was a wonderful man I enjoyed many talks with him years ago at coneheads, prayers to his family
Top