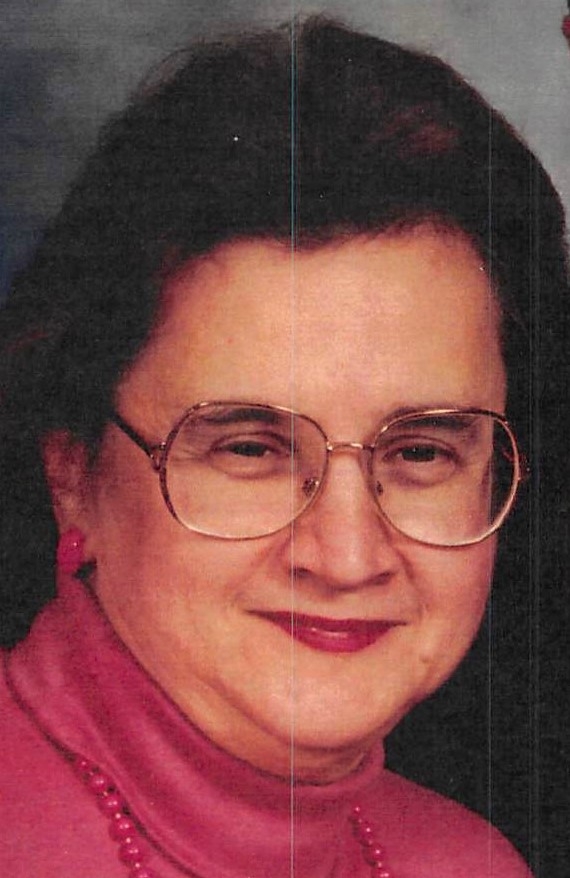 Biography: SHIRLEY M. COPPOLA CANASTOTA- Shirley M. Coppola, 84, formerly of South Peterboro Street and Belleview Drive, died early Saturday morning, June 5, 2021, in the Masonic Home, Utica, where she had been a resident for the past nine years, following a courageous battle with Parkinson’s Disease. Born in Utica, on January 4, 1937, she was the daughter of Ralph and Harriet Munson Whipple. Shirley was a graduate of Whitesboro High School. She married William P. Coppola in Rome on June 8, 1957, moving to Canastota in 1969, where they first resided on West Hickory Street. Mr. Coppola died on October 3, 2001. For eight years, Shirley was a food demonstrator for Price Chopper Stores. She was a communicant of St. Agatha’s Church, a member of the Mother of Twins, TOPS, served as a Girl Scout leader, enjoyed camping in the Adirondacks, was an avid reader of the Bible, loved nature, cats, painting and traveling. Surviving are her three daughters, Barbara Coppola of Cortland, Lauri (Christopher) Fortino of Dewitt and Linda (Timothy) Kautzman of Chittenango; her three sons, William P. Coppola, Jr.,Frank (Colette) Coppola and Kenneth Coppola, all of Canastota, her ten grandchildren, William Coppola III, Sarah Coppola, Kevin Coppola, Kurt Coppola, Sean Coppola, Cody Kautzman, Bailey Kautzman, Cindy Coville, Eric Coville and Olivia Jacobs; two sisters, Jean Volpe of Sun City Center, Florida and Carolyn Santoro of Utica; one brother, Charles (Fran)Whipple of Utica; and several nephews and nieces. She was predeceased by a brother and his wife, James and Belle Whipple. Funeral services will be held 10 AM, Wednesday, from St. Agatha’s Church, Canastota, where the Mass of Christian Burial will be celebrated. Interment will be made in St. Agatha’s Cemetery. Friends may call at the Campbell-Dean Funeral Home, Inc., 300 South Peterboro Street, Canastota, 3-7 PM, Tuesday. Contributions, in her memory, may be made to the Opportunity Shop, 128 E. Center St. Canastota, NY 13032 To leave a message of condolence, please visit www.campbell-dean.com. CAMPBELL-DEAN FUNERAL HOME, INC. Canastota

Condolences(04)
JIM AND GLORIA MAYLO
#1
very sorry for your loss, our prayers are with you.
Susan Coppola
lit a candle
#2

Shirley was a wonderful aunt. She was always cheerful and kind. She would have the family reunions at her hone and those are my fondest memories. Even though I live far away and haven’t seen her for 10 years I feel a void. She is missed. Prayers and love to her family.
Barbara Maria Cutlip
#3
I am sorry to hear this!! And of your sadness, I Live and miss you all. I am Praying for you all!! I will continue . Love, B. Maria C.
Patricia A Frier
#4
I was sorry to hear of Shirley's passing.I lived on Forbes Road Canastota. Mom used to bring all the kids to our home to swim. I also have twin daughters and was in the twin club. Mom and I did the scout troops together. I live in Roanoke Va now for 42 years. I am very sorry for your loss!!!!! God bless and be with your family!!!!