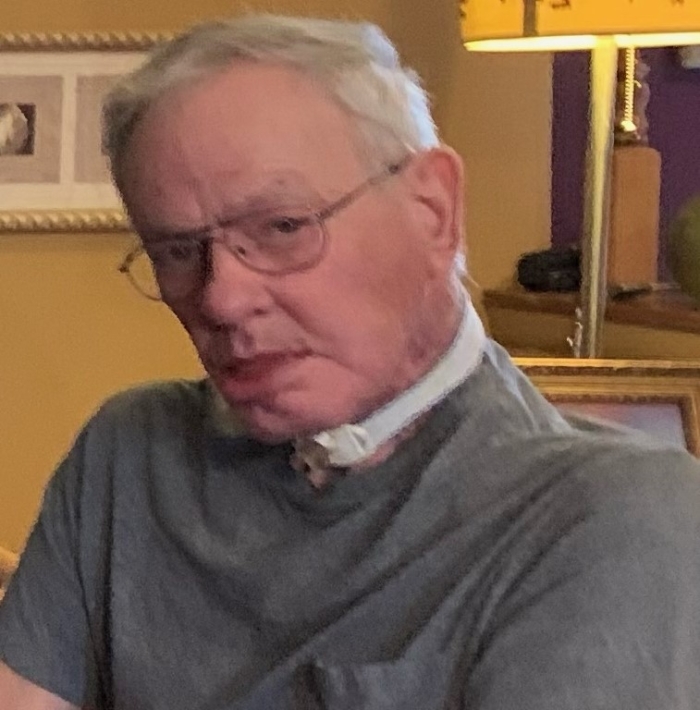 Biography: RICHARD L. AUSTIN
VERNON-Richard L. Austin 71, Seneca Turnpike, died Sunday, January 16, 2022, at the home of his sister, in Syracuse, following an extended illness.
Born in Utica, on April 23, 1950, he was the son of Carl and Wanda Stoker Austin. A graduate of Madison Central High School, Class of 1969, Richard was predeceased by his wife, the former Georgeanne Atkinson.
Prior to his disability retirement in 2000, Richard was employed many years with Oneida Limited, Silversmiths. Very Republican Party politically minded, he was a member of the National Rifle Association, had a strong love for his family and overcame many obstacles in his life without a complaint. If you could not find Dick, look at Byrne Dairy or Nothin’ Fancy in Vernon, because he truly loved his coffee.
Surviving are his daughter, Michelle Austin of Rome; his two sons, Ricky (Jill) Austin of Fort Walton, Florida and Timothy Austin of Albany; his three sisters, Marilyn Romano of Liverpool, Debra (Dale) Klein of Florida and Pamela Austin of Syracuse; his brothers, William (Kathy) Austin of Montana, Gerald Austin of Oneida, Mark (Julie) Austin of Michigan, and Jonny (Donna) Austin of Florida; seven grandchildren and several nieces and nephews. He was predeceased by a sister, Irene Mininger and two brothers, Lawrence and Alan Austin.
Services will be in the spring of this year at a time and date to be determined by the family. Funeral arrangements are under the direction of the Campbell-Dean Funeral Home, Inc., 260 Main Street, Oneida.
To leave a message of condolence, please visit www.campbell-dean.com.

CAMPBELL-DEAN FUNERAL HOME, INC.
Oneida
Condolences(02)
Ellie Abel
#1
Conolences and Prayers to the Austin family Brothers and Sisters, grandchildren and kids, nieces and nephews and great grands a sad loss for us all! Richard was a kind courageous soul! His gentle kindness and sense of humor, his resilience is will surely be missed! There are many of you to carry his legacy and memory! Hugs from Ellie
Brenda Mockler
#2
So very saddened by Rich's passing. He was a good friend, a kind man - and he had a unique sense of humor. He fought a long, very difficult battle. I know he would get frustrated at times, but it never stopped him from trying. He was very proud of his children - I hope you know that. RIP my friend.
Top