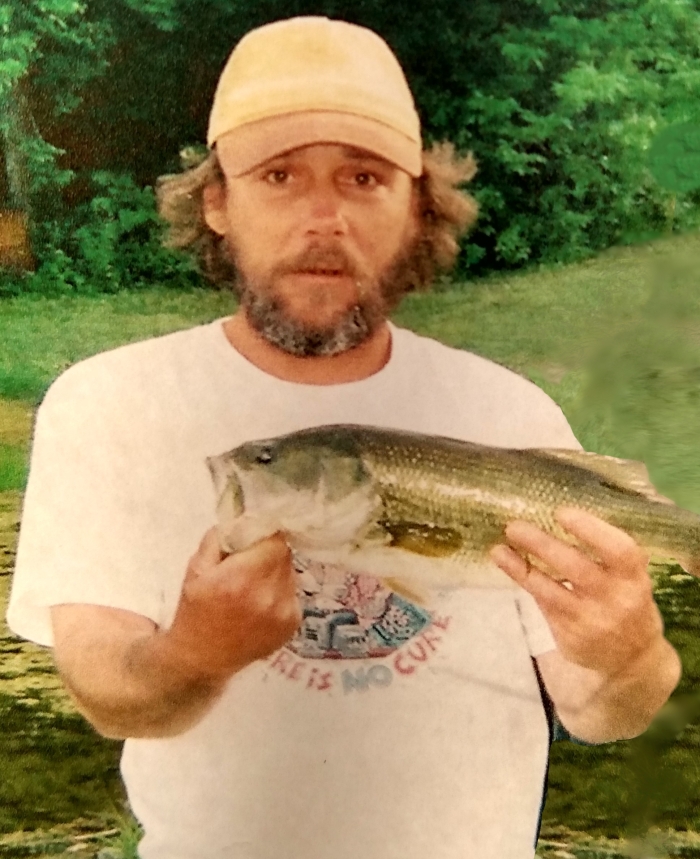 Biography: JAY LAWRENCE MOODY
ONEIDA- Jay Lawrence Moody, 59, of Lenox Avenue, passed away on Thursday, January 20, 2022.
Born in Syracuse on May 10, 1962, he was the son of William Moody and Margaret Bowman. A resident of the area for most his life, with the exception of a period residing in South Carolina, Jay was educated in Oneida High School.
Jay was formerly a machinist at Hartman Enterprises and General Machine of Easley. He also worked at Rapasadi, Rome Cable and was a truck driver. He was a veteran of the United States Army serving from 1979-1980.  Fishing was his passion. In the past, he also enjoyed golf and motorcycle riding. Jay was also a dedicated fan of entertainment wrestling.
Surviving are: one daughter, Rachele Moody; his mother, Margaret Mariano; his significant other, Laura Johnson; one sister, Michelle Emmons; three brothers, David Bowman, Mark (Linda) Moody and Jamie (Tracy) Mariano and his nieces,Tasha and Meggin, along with numerous other nieces and nephews. He was predeceased by his step-father who raised him, Vincent Mariano and two brothers, Vincent Mariano Jr. and Timmy Bowman.
Funeral services will be held 3PM Wednesday from the Campbell-Dean Funeral Home, Inc., 260 Main Street, Oneida. Friends may call at the funeral home from 1-3PM, prior to the funeral service.
To leave a message of condolence, please visit www.campbell-dean.com.

Sorry for your loss.
Top