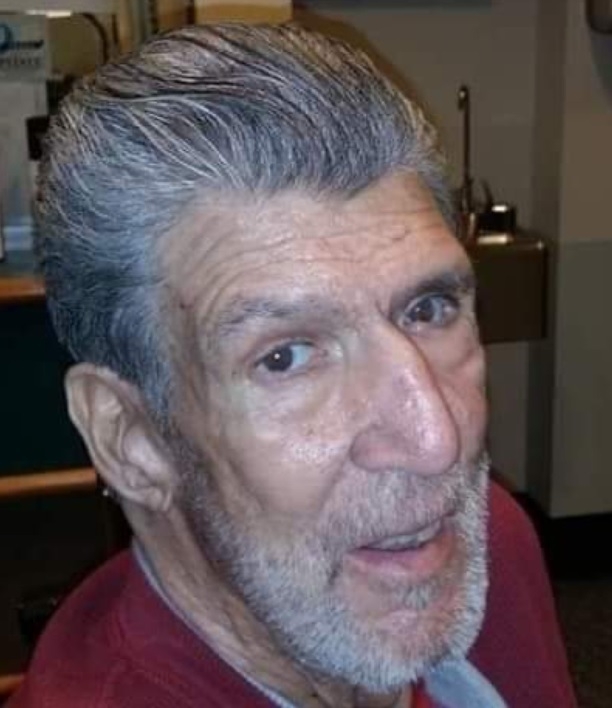 Biography: NICHOLAS A.  SETTICASE
CANASTOTA-Nicholas A. Setticase, 68, Galavotti Place, died Tuesday, May 3, 2022, with his family by his side, in Oneida Healthcare, shortly after his admission as a medical patient.
Born in Fulton, on May 30, 1953, he was the son of Joseph and Mary Masumeci Setticase. A resident of Canastota since early childhood, Nick was a graduate of Canastota High School and Delhi College.
Prior to his retirement due to medical reasons, Nick owned and operated Nicola’s Seafood and Deli in Canastota. He was a communicant of St. Agatha’s Church, a member and past president of the Lions Club of Canastota, receiving the Melvin Jones Service Award, the Canastota Civic Club, a life member of the Canastota Chamber of Commerce and had a great interest in classic cars and trucks and music.
Surviving are his daughter and son-in-law, Annamarie and Steven Hatch of Canastota; his son, Nicholas D. Setticase and his companion, Lisa Davis of Canastota; his two grandson, Steven Hatch, Jr and Andrew Hatch; his three sisters, Elizabeth (Chuck) Spraker of Arizona, Nina (Phillip) Angelucci of Pompton Plains, New Jersey and Mary Ann Kilts of Carlsbad, California; his two brothers, Joseph (Maria) Setticase of Arizona and Samuel (Judy) Setticase of Canastota; his cat, Buster; and several nieces, nephews and cousins.
Funeral services will be held 10:30 AM, Thursday from St. Agatha’s Church, Canastota, where the Mass of Christian Burial will be celebrated by the Reverend Nathan Brooks. Interment will be made in St. Agatha’s Cemetery. Friends may call at the Campbell-Dean Funeral Home, Inc., 300 South Peterboro Street, Canastota, 3-7 PM, Wednesday. Contributions, in his memory, may be made to the Canastota Lions Club or St. Agatha’s Bereavement Committee.
To offer a message of condolence, please visit www.campbell-dean.com.

CAMPBELL-DEAN FUNERAL HOME, INC.
Canastota
Condolences(02)
Tamara Ginney Johnson
#1
My husband and I loved to talk with Nick he was such a good soul. We always looked for him at the car cruise. My sympathy to his family.
Bill and Cathy Lincourt
#2
We are very sorry for the loss of Nick. What A good guy he was. We always enjoyed his company.
Top