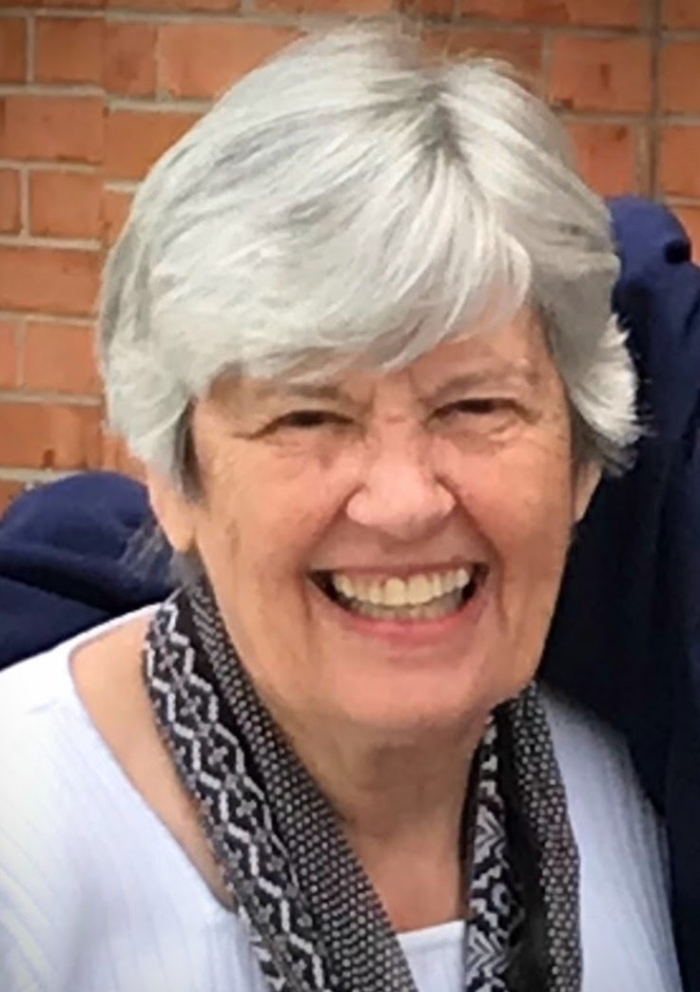 Biography: JEAN M. CHARLAND
SOUTH BURLINGTON, VT-Jean M. Charland, 89, Lime Kiln Road, formerly of Park Terrace, Sherrill, died Sunday, August 28, 2022, in the McClure-Miller Respite House, Colchester. Jean’s final days were spent at the McClure-Miller Respite House, under the kind and caring hospice staff there, and she passed away peacefully with her family by her side.
Born in Redwood, on January 23, 1933, she was the daughter of Purl and Inez Simes Babcock. A resident of Vermont for the past three-and-a-half years, residing in Sherrill for forty-seven years, Jean was a graduate of Redwood High School and Watertown Business School. She married Robert S. Charland, in Holy Family Church, Watertown, on February 6, 1954. Mr. Charland died on March 17, 2004.
Jean was employed, prior to her retirement, with the former Yankee Ltd. Store in Sherrill. She was a communicant of St. Helena’s Church, former member and past president of the Sherrill Garden Club, had a great interest and enjoyment in her visits to the seashores of the East Coast and to the national parks of Alaska and the West with her sister, Betty, and enjoyed gardening, reading and cooking.
Surviving are her three daughters, Dr. Diane Charland of North Hero Island, Vermont, Mary Beth (Annie Nguyen) Charland-Nguyen of Santa Clara, California; and Michele (Charles) Nash of Voluntown, Connecticut; her son, Michael R. (Lisa) Charland of Webster; four grandchildren, Brian Charland, Alissa Charland, Connor Charland and Arianny Nguyen; her sister, Betty (Loren) Walts of the Villages, Florida; and several nieces and nephews. She was predeceased by three sisters, Eleanor Petit, Mary Inglehart and Hilda Cummings and a brother, Donald Babcock.
Funeral services will be held Thursday at the convenience of the family. Interment will be made in St. Helena’s Cemetery. There are no public hours of visitation. Contributions, in her memory, may be made to the McClure-Miller Respite House, 1110 Prim Road, Colchester, VT 95446.
Arrangements are under the direction of the Campbell-Dean Funeral Home, Inc., 260 Main Street, Oneida.
To leave a message of condolence, please visit www.campbell-dean.com.

CAMPBELL-DEAN FUNERAL HOME, INC.
Oneida
Condolences(02)
Rosemary Keenan
#1
I am so very sorry for your loss ~ may I offer my condolences to the family. Jean was such a lovely woman and it was my pleasure to have known her. She will live on in our hearts ~ May memories comfort you and bring you peace.
Bernadette VanValkenburg
#2
As President of the Sherrill Garden Club, I am sending you our condolences at the passing of Jean Charland. She was a devoted member of the club, Past President, and wonderful person. As is our custom, we will be purchasing a book for the Sherrill Library in Jean's memory. If anyone has suggestions for the topic of the book that relates to Jean's interests, be it gardening or any other topic, please us know so the library director can find an appropriate book. Again, our deepest sympathy...
Top