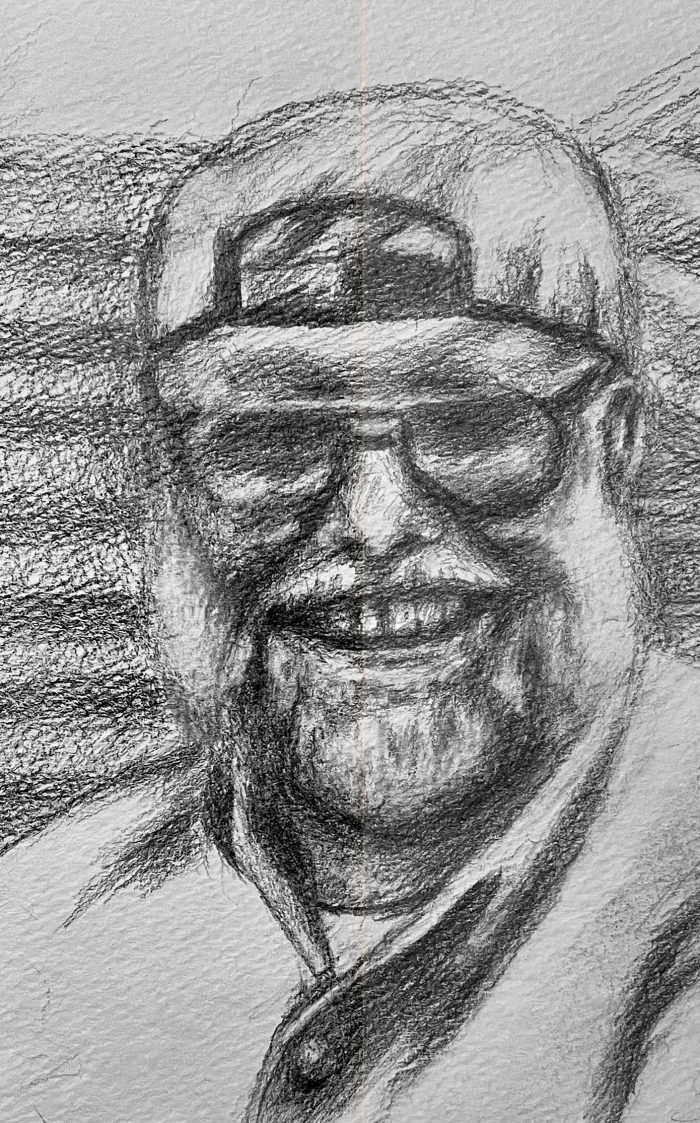 Biography: ELLIS W. BOYLES
ONEIDA-Ellis W. Boyles, 71, Creek Road, died Monday, August 29, 2022, in Oneida Healthcare, from injuries which were sustained while riding his motorcycle, which brought him great joy.
Born in Oneida on August 5, 1951, he was the son of Hubert W. and Emma Bush Boyles. A lifelong resident of this area, Ellis was a graduate of Oneida High School and served with the United States Marine Corps. He married Deborah Catello, in the Oneida Baptist Church, on December 27, 1975.
Ellis, prior to his retirement, was employed with the Oneida Indian Nation for seven years and previously had been employed with Oneida Limited, Silversmiths for thirty-seven years. He was a member of the Clockville United Methodist Church and previously was a member of the Oneida Baptist Church, a member of the Oneida Rifle Club, the National Rifle Association, the New York State Rifle and Pistol Association, the Adirondack Railroad Association, and the New York Muzzle Loaders Association and had a great loyalty to the Republican Party. Ellis loved hunting, fishing, camping and motorcycles, instilling many of these values into his family. He was a truly honest and loving man, who will be missed by many.
Surviving besides his beloved wife, Deborah, are his daughter, Jody (David, Jr.) Sadler of Oneida; his son, Walter G, (Tiffeny LaFlesh) Boyles of Mohawk; his grandchildren, Caleb Sadler, Cheyenne Sadler, Taylor Boyles, Zachary Boyles and Zoey Fountain; his three great-grandchildren, Rowen, Olivia and Wesley; his sisters, Jeanne Lehman of Saugerties and Mary Blanchard of Oneida; and several nieces and nephews. He was predeceased by a brother, Leland H. Boyles, on March 2, 2021.
Funeral services will be held 12:30 PM, Tuesday, September 6, 2022, from the Campbell-Dean Funeral Home, Inc., 260 Main Street, Oneida, with the Reverend John Buskey, officiating. Interment will be made in Sunnyside Cemetery. Friends may call at the funeral home, 10 AM-12:30 PM Tuesday, prior to the funeral service.
To leave a message of condolence, please visit www.campbell-dean.com.

CAMPBELL-DEAN FUNERAL HOME, INC.
Oneida
Condolences(05)
Loretta (Catello)Hickok
#1
My deepest sympathy goes out to your family in the time of your loss.
Anonymous
lit a candle
#2

So very sorry for the loss of your loved one....
Stephen Treen
#3
Walter, it is with a sad heart I say thoughts and prayers. God Bless.
Sandra and Bob Watson
#4
We were shocked and sorry to here about Elly. Our thoughts and prayers are with you.
Sue Krieke Angell
#5
My sincere condolences to Ellis’s family. I went to Wampsville school and rode the bus with Ellis for many years. I was so pleased to have seen Ellis at our last two reunions and so sorry he left us so soon. God Bless.
Top